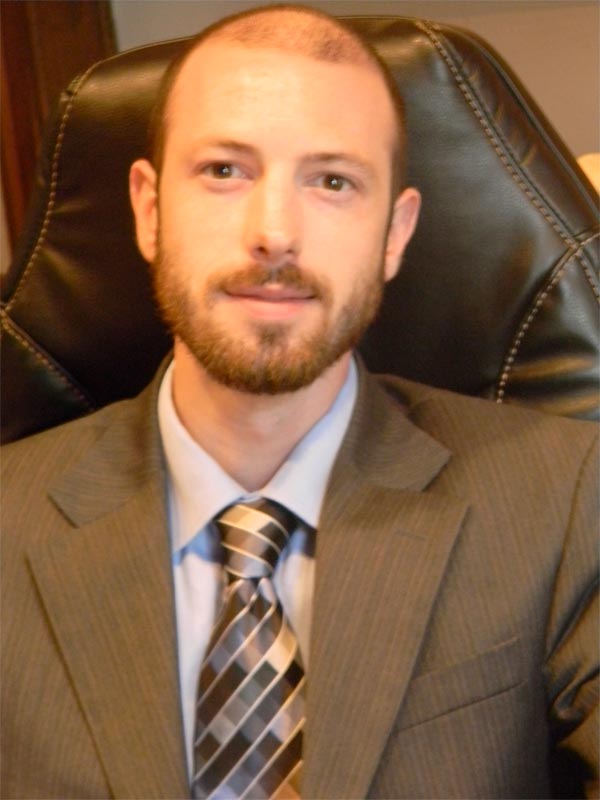 Trevor C. Serine, Esquire is of counsel to our office where he opened his practice in 2013. Nevertheless he does assist Mr. Seflin upon numerous individual cases in many areas.

Trevor is a graduate of Juniata College where he earned a degree in Politics with a secondary emphasis in Business Management. He received his Juris Doctor from Drexel University Thomas R. Kline School of Law. Trevor's gregarious attitude and attention to detail have helped him establish a rapport with his clients and allows him to maintain a strong network of professionals.
Trevor is primarily a litigator, licensed to practice law in the Commonwealth of Pennsylvania and in the State of New Jersey. His main areas of practice are business law, personal injury, estate planning - including real estate, wills and trusts, and Estate administration - as well as employment/labor law. He handles criminal defense primarily within New Jersey.

Trevor also moonlights as a singer/songwriter and performing guitarist, having played his music throughout Pennsylvania and New Jersey, at venues such as the World Café Live in Philadelphia. If he is not traveling for music, he finds another excuse, as he has traveled extensively throughout the United States, Asia, and Europe. Trevor is also a sports fanatic and a lifelong volleyball player, and he remains active as a player as well as a coach for under-18 girls. 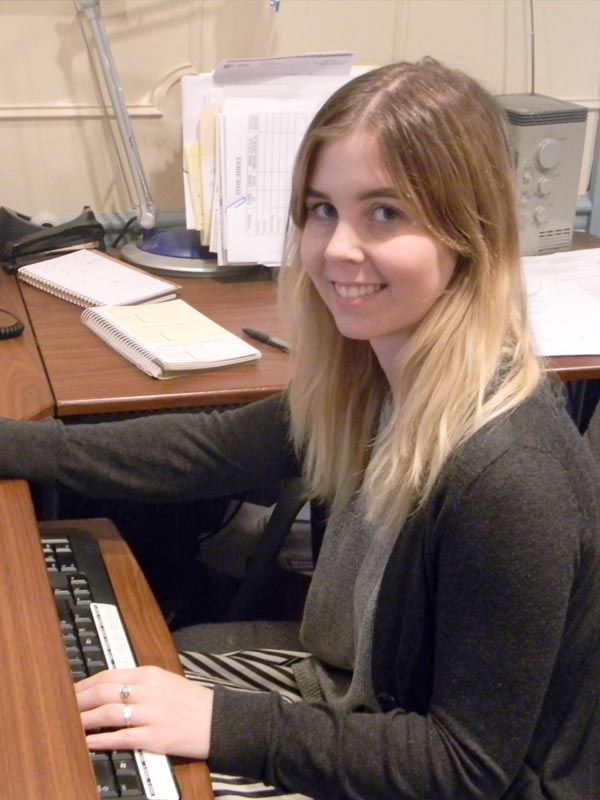 Lauren Wegrocki-Smith serves as the office's Legal Assistant, wherein she manages cases pre-litigation; such as being the first point of contact for new and potential clients, opening new files, preparing general correspondence, collecting medical records and billings from healthcare providers, as well as preparing demands and Complaints.

Lauren was born and raised in Baltimore, Maryland and relocated to Philadelphia to attend Temple University, where she obtained her Bachelor of Arts degree (with Highest Honors) with a focus in Criminal Justice and aspires to continue her education in that field.
When she is not fighting her wanderlust, Lauren enjoys exploring new restaurants and events that Philadelphia has to offer, baking, and watching football. She is also an animal advocate and lover. 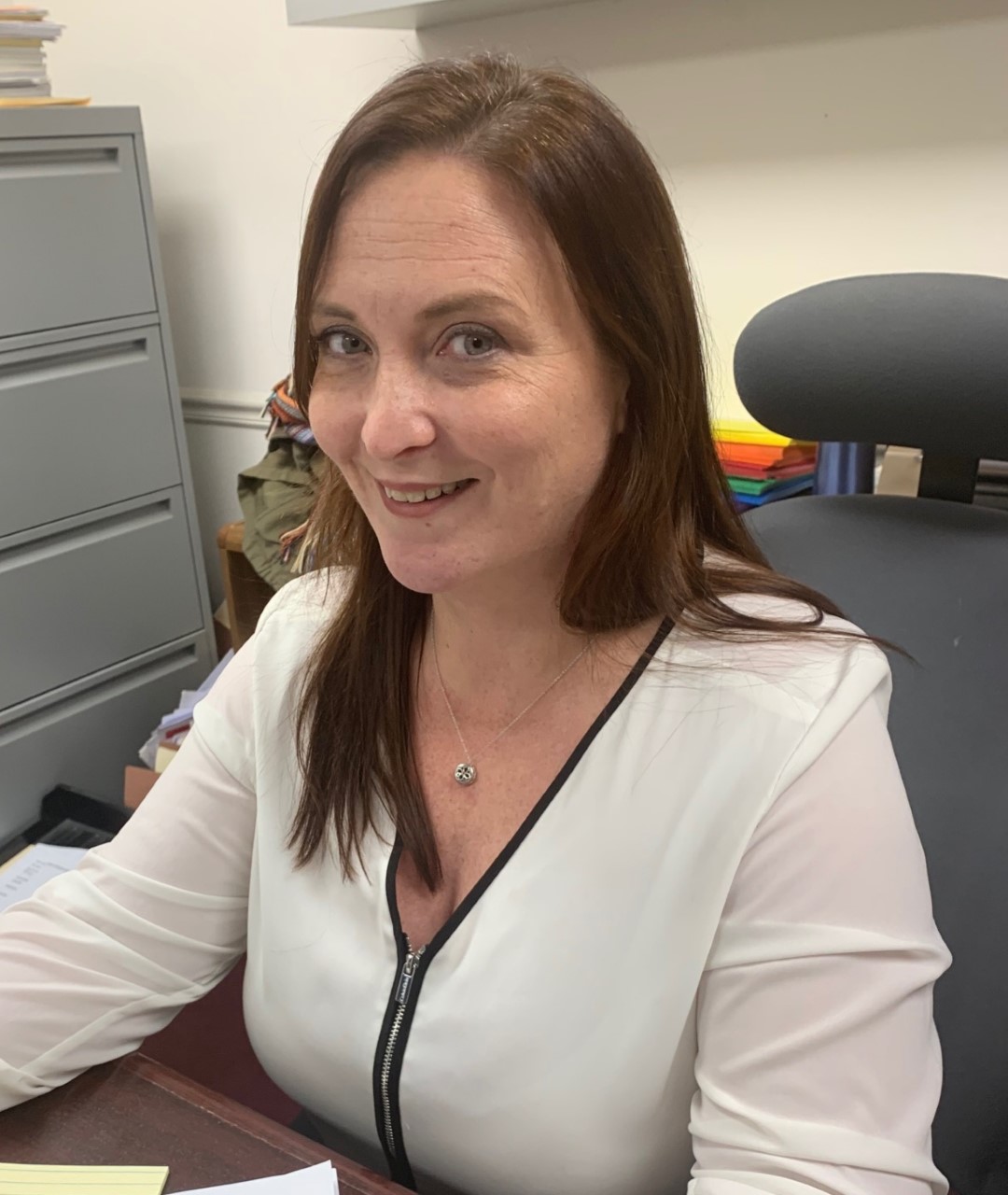 Leigh Anne Slate arrives at our office with over 20 years in both the Judge Advocate General Corps and the Pennsylvania Air National Guard, as a paralegal and court reporter. She enjoys traveling and cooking in her leisure time, and resides in Media, PA. 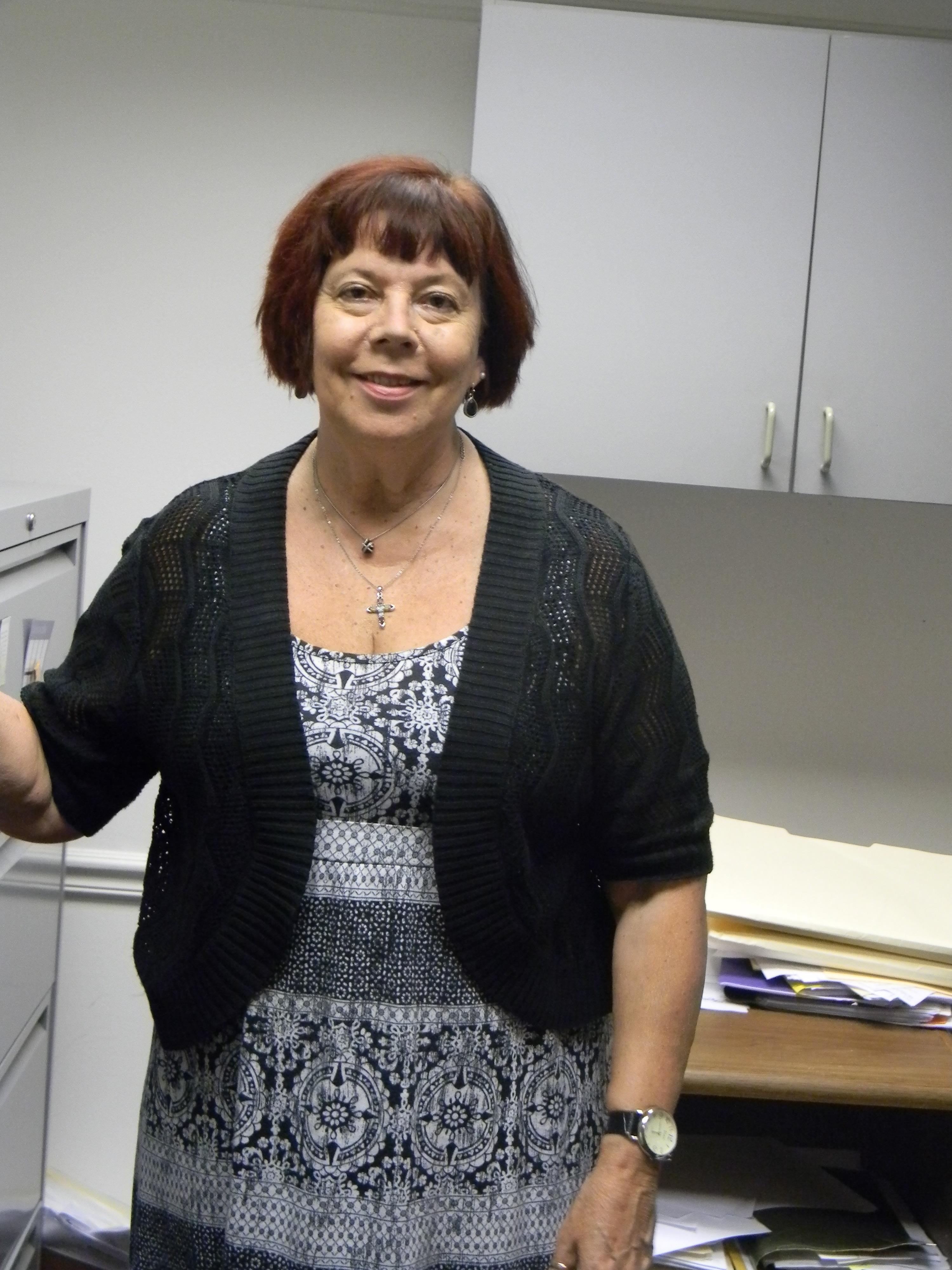 Patricia (Pat) Donnelly has served as Gary’s secretary for 20 years. In the first 15 years, Pat was the sole secretary handling all legal matters, but now focuses mainly on the preparation of testamentary documents and the opening and settling of Estates, as well as handling all municipal law matters. In total, Pat has been a legal secretary for over 35 years.

When Pat is not teaching religion classes at her church, she enjoys spending her summers at the beach and also spending time with her four daughters and running around with her seven grandchildren.