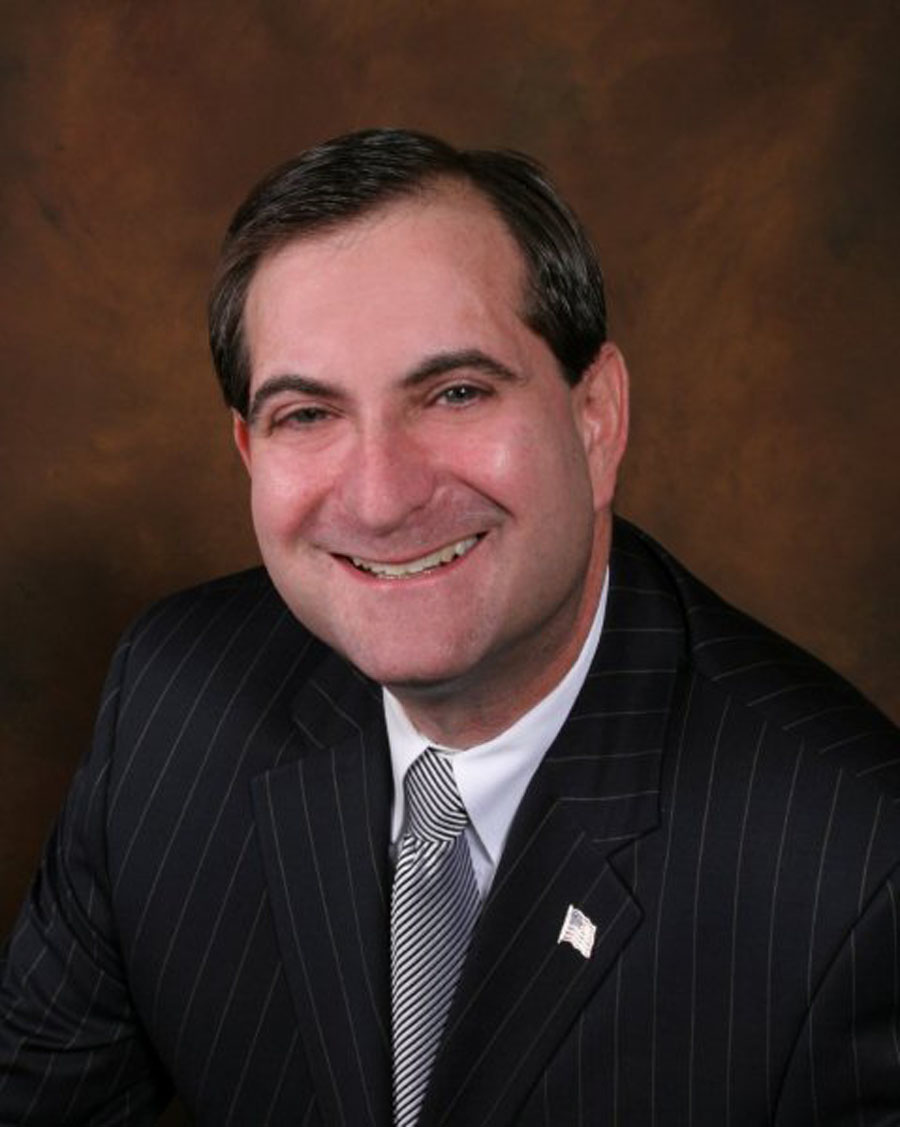 Gary Stewart Seflin earned his Bachelor of Arts degree from Temple University, graduating magna cum laude and is a class of 1983 graduate of Temple University School of Law where he earned his Juris Doctor. He was appointed Deputy Attorney General by the first elected Attorney General in Pennsylvania history, Leroy S. Zimmerman, shortly after graduation, where he managed a large complex case load, while representing Commonwealth agencies and officials. Gary served as Deputy Attorney General for five years before moving on to the Media, Pa law firm of Holsten and White, where he focused on representing municipalities and other governmental bodies in negligence, libel actions, and similar claims of malfeasance against public officials.

In 1990, Gary opened his own practice, concentrating in the areas of negligence, civil law, estates, wills/trusts, zoning, business formation, litigation, real estate and municipal law. In September of 1990, he was appointed as the Solicitor for the Aldan Borough Zoning Hearing Board, where he served until May of 1991 when he was appointed as the Solicitor for the Borough of Aldan. These duties involve, tax collections and assessment, code enforcement, drafting ordinances, leases, bid specifications and contracts, labor issues, as well as advising the Borough upon organizational and procedural issues.


Gary is also active in his community where he currently serves upon the Nether Providence Township Civil Service Commission, since December 2003, and as Chairman since 2014.

In his spare time, Gary enjoys traveling, reading, football, cooking and fine wines, in addition to spending time with his family.